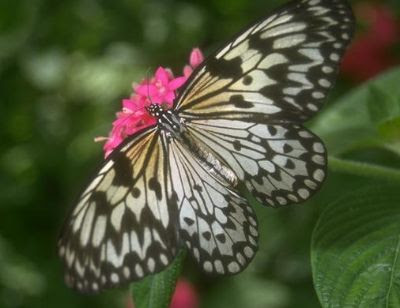 Territoriality is a form of animal behavior in which an individual animal or a group defends an area against other members of the same species or against members of other species. The defended area is called a territory. An individual usually wins encounters with intruders while on its own territory, but it usually loses encounters when intruding onto another territory. A territory contains resources that the animal needs to survive and reproduce. These resources may include shelter, food, and water; places where mates can be found; and places where animals can escape from their enemies.

The size of a territory varies, depending on the effort required to defend the area and the resources available. Animals may establish small territories in the immediate vicinity of nesting sites or in areas of abundant food. They may claim large territories when resources are widely scattered. The period a territory is held may vary from less than a day to many years or a lifetime.

Animals may defend a territory by being openly aggressive, such as by chasing and fighting intruders. They also may defend the territory through signals of potential aggression. For example, a wolf marks out its territory by urinating on bushes, rocks, and other objects. The scent of urine warns intruders of the wolf's presence and the risk of an encounter. The more aggressive forms of defense generally are used when the intruder is especially persistent.