THE IMPORTANCE OF FUNGI | Fungi play a major role in a number of foods and Some molds produce antibiotics.

The Importance of Fungi.


Fungi break down complex animal and plant matter into simple compounds. This process of decomposition enriches the soil and makes essential substances available to plants in a form they can use. Through decomposition, fungi also return carbon dioxide to the atmosphere, where green plants reuse it to make food. 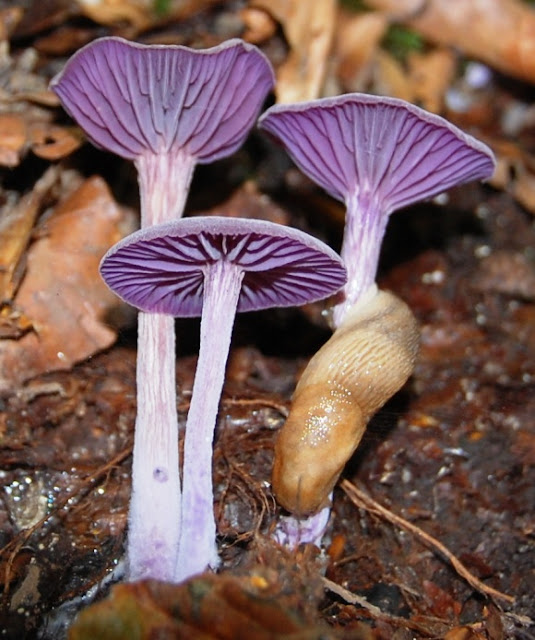 Fungi play a major role in a number of foods.


For example, mushrooms and truffles are considered delicacies by many people. Cheese manufacturers add molds to Camembert and Roquefort cheeses to ripen them and provide their distinctive flavors. Yeasts cause the fermentation that produces alcoholic beverages. In the fermentation process, yeasts break down sugar into carbon dioxide and alcohol. Baker's yeast causes bread to rise by producing carbon dioxide from the carbohydrates in the dough. The carbon dioxide gas bubbles up through the dough and causes it to rise. Someday, yeasts may become an important new source of food. Some people already eat yeasts as a rich source of protein and B vitamins. 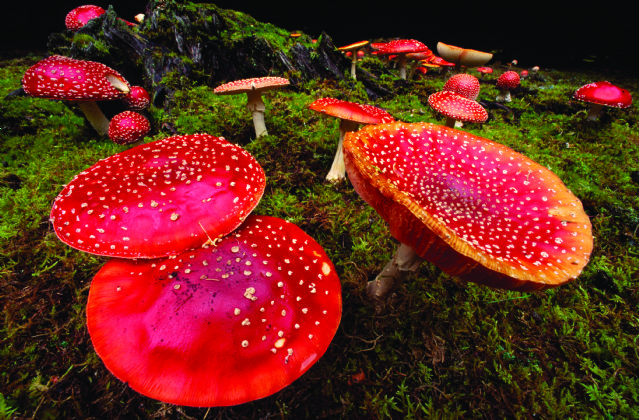 
Antibiotics weaken or destroy bacteria and other organisms that cause disease. Penicillin, the first and most important antibiotic, was discovered in 1928 by Sir Alexander Fleming, a British bacteriologist. Penicillium notatum is one of several green molds that produce penicillin, which physicians use in treating many diseases caused by bacteria.

Penicillin is a powerful drug used to treat infections caused by bacteria. It was the first antibiotic (drug produced by microbes) used successfully to treat serious diseases in human beings. Sir Alexander Fleming, a British scientist, discovered penicillin in 1928. Various forms of the drug, called penicillins, have become widely available for medical use since the mid-1940's. Penicillins have played a major role in treating pneumonia, rheumatic fever, scarlet fever, and other diseases. The development of penicillins had a tremendous impact on medicine and encouraged research that led to the discovery of many other antibiotics. 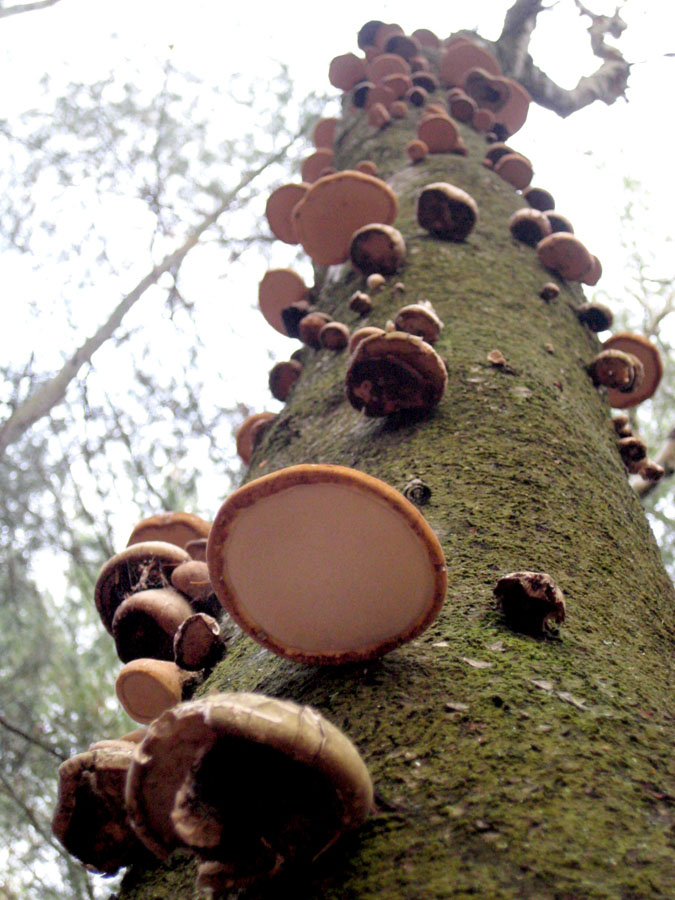 Some fungi cause great damage.


Parasitic fungi destroy many crops and other plants. Important parasitic fungi that attack plants include mildews, rusts, and smuts. Others produce diseases in animals and people. Some mushrooms are poisonous and can cause serious illness or death if eaten. Molds spoil many kinds of food. In damp climates, mildews and other fungi can ruin clothing, bookbindings, and other materials. Fungi may also cause wood to decay or rot.

Email ThisBlogThis!Share to TwitterShare to FacebookShare to Pinterest
Label: damage by fungi, DEFINITON OF FUNGI, Fungi characteristics, FUNGI DEFINITON, fungi structure, How a fungus lives, Parts of a fungus, The importance of fungi, types of fungi