HOW SEEDS ARE SPREAD 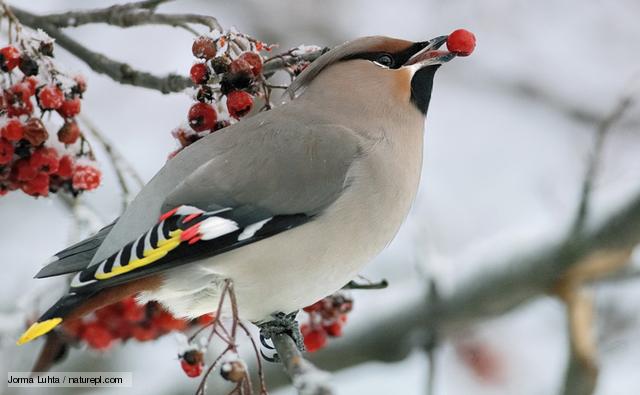 After seeds have matured, they go through a state of reduced activity called dormancy, when they do not sprout. During dormancy, seeds are dispersed (scattered) from the parent plant. Seed dispersal increases the chances that some of the seeds will fall in areas suitable for growth.

Some kinds of angiosperm seeds are dispersed while still inside the fruit. The fruit later splits apart or disintegrates and releases the seeds. In other flowering plants, the seeds are released from the fruit before dispersal.

Seeds are dispersed in various ways. In some cases, the fruit drops to the ground and the seeds sprout near the parent plant. However, most seeds have features that enable them to be carried long distances by the wind, animals, water, or people.

Many kinds of seeds are especially suited for dispersal by the wind. For example, some fruits and seeds have winglike structures that keep them aloft. They include the fruits of maple trees and the seeds of ash and elm trees. The wind also carries fruits and seeds that have fluffy coverings, such as dandelion fruits and cottonwood and willow seeds.

Animals also play an important role in seed dispersal. Birds and other animals eat brightly colored fruits. However, the seeds are not digested. They are deposited as part of the animal's body waste--sometimes many miles from the parent plant. Animals also disperse seeds by carrying fruits and seeds on their body. The fruits of the beggarstick, needlegrass, and some other plants have spines and barbs that stick to the fur of an animal. Seeds with sticky coats are also transported by sticking to an animal's body.

The seeds of most water plants are dispersed by floating on rivers, streams, and oceans. Coconut trees and some other land plants have seeds that can float. This type of seed is often transported by water.

Some kinds of seeds are dispersed by an explosive action that occurs when the fruit dries and splits apart. The splitting of a fruit can scatter seeds for several feet. The seeds of geraniums, milkweeds, and touch-me-nots are dispersed in this way.

People have brought along supplies of the seeds of various crop plants and ornamental plants when migrating to many parts of the world. People also aid seed dispersal unintentionally by carrying seeds on their shoes and other articles of clothing.