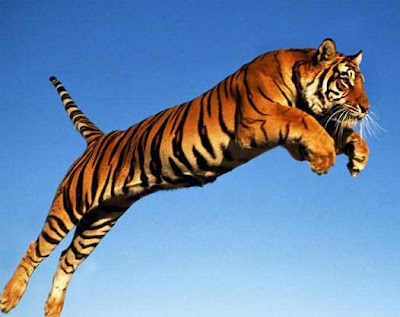 Definition of Dominance is a form of behavior among individual animals that shows their ability to win aggressive encounters with other animals. These animals may be members of the same species or of different species. Dominance determines which individuals have first choice of resources that are needed to survive and reproduce and that are in limited supply. These resources include food, water, a resting place, or mates. Animals that lose the aggressive encounters or give in to dominant individuals without a fight are called subordinates. Subordinates that are denied use of scarce resources may be among the first to die or to leave an area.

Encounters that establish dominance only occasionally include actual fighting. In most cases, these encounters involve only signals that indicate an individual's willingness or ability to win a potential fight. An individual's large size or threatening natural weapons, such as the horns of mountain sheep or the powerful jaws of a wolf, might cause subordinates to give up without a fight.

Dominance differs from territoriality, a form of animal behavior in which an individual or group claims a certain area as its own. A dominant individual usually can win wherever it is.