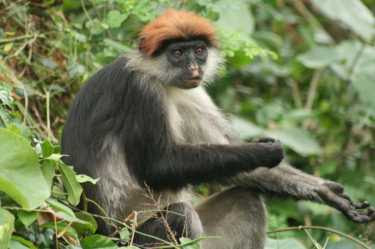 Although climatic changes in the Pleistocene are clearly relevant to the problem of the origin of tropical diversity, one is still left with the problem of the ‘maintenance’ of diversity: that is, how do so many species manage to coexist, and why do not one or a few species out-compete the others?

Many hypotheses for the maintenance of tropical diversity have been proposed, although researchers have yet to reach a unified conclusion. There are two main lines of thought regarding mechanisms: namely, equilibrium and non-equilibrium hypotheses. According to the equilibrium viewpoint, forests are relatively stable in their species composition such that species are highly adapted to suit the particular environment in which they have evolved. Forest species composition is considered a facet of past and present competition among species.