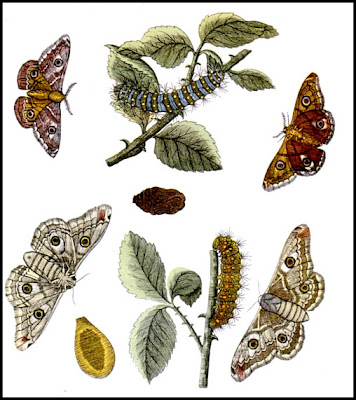 Another important factor favouring high tropical diversity is the relative stability of these areas over geological time.

Large expanses of the temperate and boreal zones were covered in ice during the latest glacial maximum, only 10 500 years ago.

Glaciation contributed directly to the extinction of many species at high latitudes, and there has been a much shorter time period over which speciation could potentially occur following glacial retreat.

These areas now often show particularly high levels of both species diversity and endemism. Examples of important glacial refugia include the foothills and eastern slopes of the Andes, the Choco region of Colombia, and the Mt Cameroon region in Cameroon, West Africa.