THE IMPACT OF THE HUMAN ACTIVITIES ON THE ECOSYSTEMS 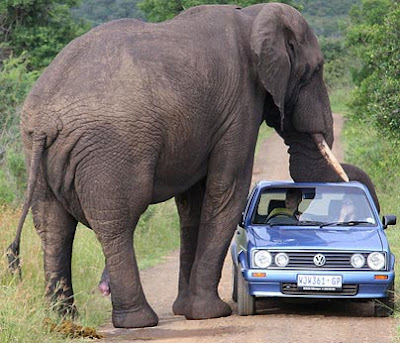 The impact of human activities on the fundamental ecological process of the planet grows so to does the list of species and ecosystems at risk. Addressing the damage and loss requires that we understand the causes and take action based on that understanding. Underlying threats to biodiversity include the size and distribution of the human population, the level of resource consumption, programs and policies that effectively provide incentives for the depletion of biological diversity and failing to recognize the full value of environmental goods and services. While these underlying causes are often related to universal human values and are extremely complex and difficult to address, there are more direct and immediate threats that can and should be addressed at the provincial and local levels. 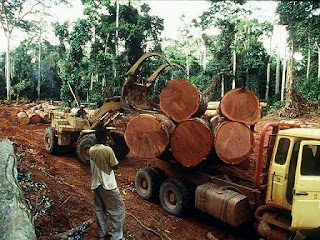 The immediate threats to biodiversity can be summarized under five main headings:
Habitat loss and fragmentation are the most serious problems, where most of the native prairie has been cultivated and the highest density of roads exist. Aquatic systems, such as streams, are also fragmented by structures including dams, poorly constructed road crossings and other barriers.

The next most serious problem is invasive exotic species. Hundreds of species have been deliberately or accidentally introduced and some have become serious threats to native species. For example, leafy spurge can completely displace native vegetation, European carp destroy the habitat of other fish and non-native ladybugs may out-compete their native counterparts. Many of these non-native species are also serious agricultural pests responsible for millions of dollars in lost revenue.

The widespread use of pesticides also poses a threat to the biodiversity. Herbicides and insecticides can kill beneficial native plants and insects. Improperly used pesticides also promote the evolution of resistance in pests, which can also reduce the long-term effectiveness of the pesticides. The combined impact of the increasing number of exotic pests and the need to control all pests highlights the need to develop more ecologically friendly and sustainable pest management tools. 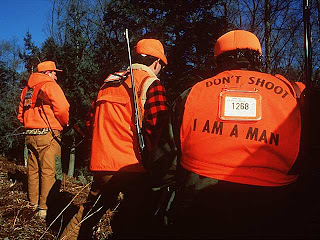 Over-harvesting of game species has largely been addressed through regulations that prevent people from taking too many plants, animals, birds or fish for sport or consumption. However there is still the issue of poaching and its impact on the biodiversity. Poachers take as many animals as the people who legally hunt, fish or harvest. This means we must focus attention on dealing with those who ignore existing regulations. Not all of the harvesting pressure comes from illegal users. For example, research shows that the number of fish in a lake drops dramatically once a road is opened to the lake. Also, there are currently no regulations addressing the harvest of wild plants unless they are legally designated species at risk. The challenge facing us is balancing the need to use the resource with the need to conserve the resource.

Climate change is acting in concert with the other forces to increase the impacts on native species. For example, species' ranges expand or contract as an adaptive response to natural climate variation. As global warming continues this requirement for range movement will likely increase. However, movement of species is very difficult due to extensive habitat loss and fragmentation. It is therefore vital to re-establish or maintain linkages or corridors across ecosystems that will allow for the movement of these species and their genes.