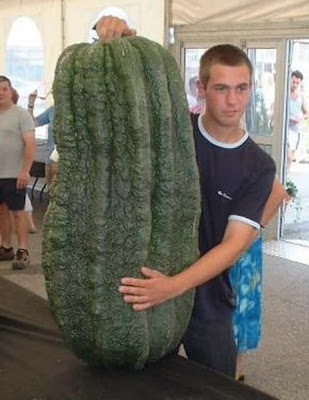 Plant hormones are produced mainly in actively growing parts, such as the tips of roots and stems. These hormones influence growth and are often called growth regulators. There are three main types of plant hormones: (1) auxins, (2) cytokinins, and (3) gibberellins.

Auxins cause various effects on different parts of a plant. In stems and roots, auxins regulate the elongation (lengthening) of cells. By stimulating cell elongation, auxins affect the manner in which stems bend toward light and away from gravity. Auxins also control the process by which roots bend toward gravity, but they do so by preventing the elongation of cells. 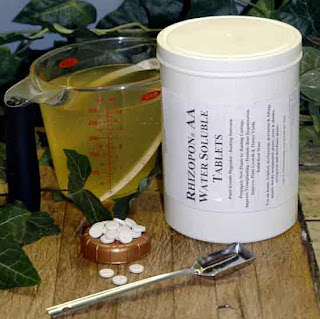 In many plants, auxins secreted by the bud at the tip of a stem prevent lower buds on the stem from growing. Thus, they slow the growth of side branches. Such branches could use up energy a plant needs to grow tall and sturdy. Auxins also stimulate the growth of fruit and prevent fruit and leaves from falling off a plant.

Cytokinins control cell division in plants. They apparently work together with other growth regulators, especially auxins. Cytokinins play an important role in determining which cells of a young plant will become root cells, which cells will become leaf cells, and so on.

Gibberellins stimulate many plants to grow larger. When used in experiments, they have made the stems of dwarf plants lengthen rapidly. Gibberellins also help regulate blossoming in certain plants. They cause the seeds and buds of many species to begin growing after dormancy (long periods of inactivity).