How soils are classified | SOIL CLASSIFICATION

How soils are classified. Pedologists classify soils according to the characteristics of a polypedon. The Soil Survey Staff of the United States Department of Agriculture uses a system that consists of 10 orders (groups) of soils. They are (1) alfisols, (2) aridisols, (3) entisols, (4) histosols, (5) inceptisols, (6) mollisols, (7) oxisols, (8) spodosols, (9) ultisols, and (10) vertisols. 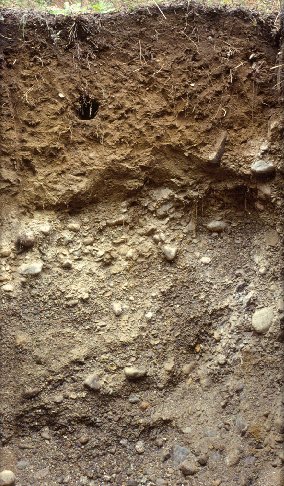